Thanks to the newly developed Flap Control System, it is now possible to fit an automatic control system for both flaps on the sprayer. From now on you will be able to control the flaps individually with the help of precise wind measurements.

Until now, flap control has been a neglected part of the spraying operation.
Previously the flaps had to be operated manually using an electric switch.
With the Flap-Control System it is now possible to operate the flaps automatically with the help of precise data that are measured and evaluated by a separate weather station. The terminal on the sprayer receives the data and adjusts the flaps to the correct setting - depending on the strength and direction of the wind. And it only takes 3 seconds. This means that the flaps can always be in your chosen position, either open or closed.

The Weather Station
The mobile weather station can be set up on any concrete post. The location in the plot can be freely selected, but it is worthwhile choosing a site in the immediate vicinity of the orchard being treated.

Control Unit for Flap Control
The control unit consists of a controller with power electronics which are connected to the SPG20 control module via an interface.

Terminal Software
The terminal software provides a graphical depiction of the current wind strength and direction readings and the position of the relevant flap. Despite the automatic control option it is always possible to control the flaps manually. 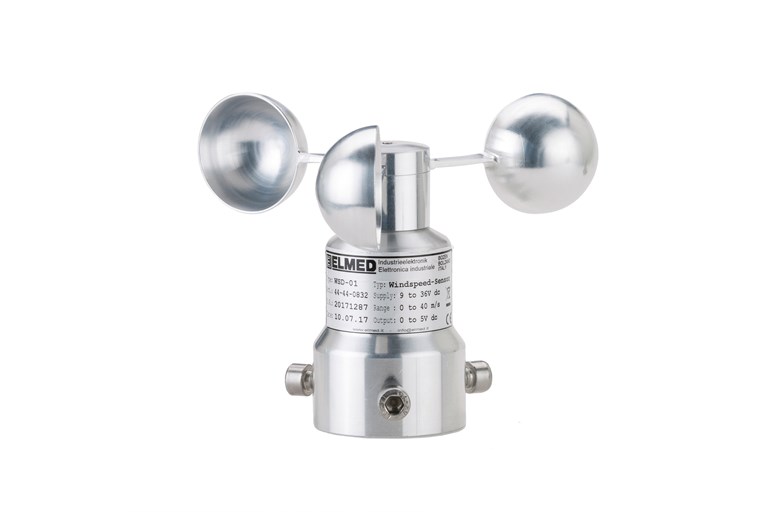 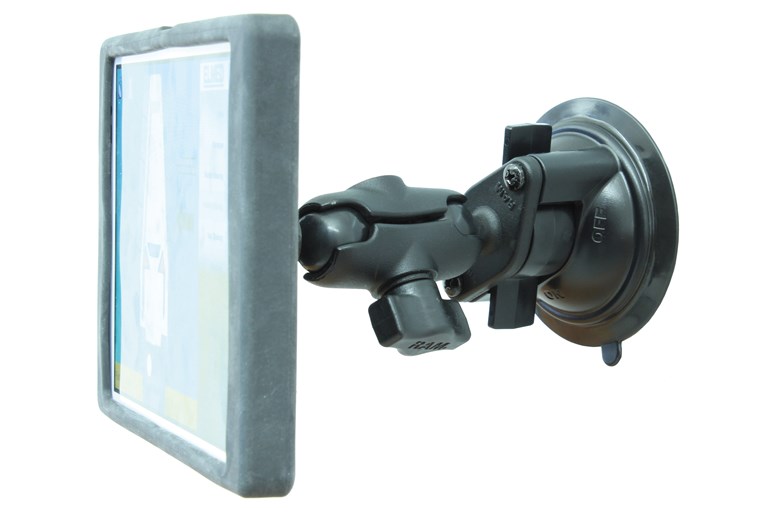 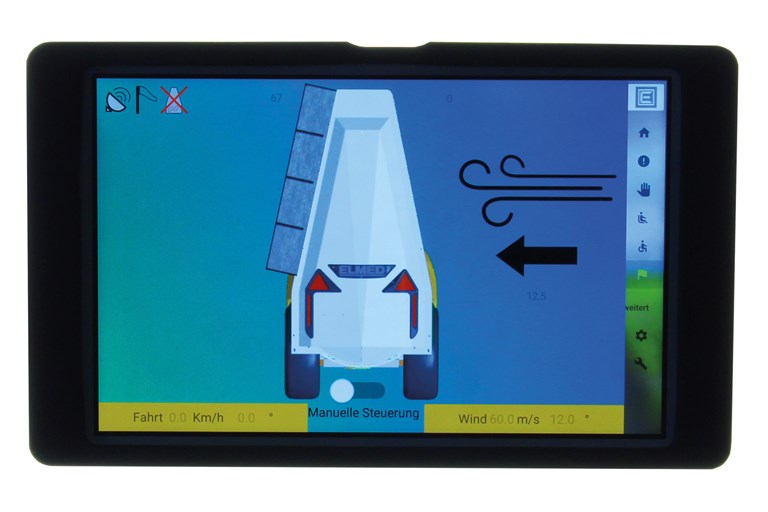 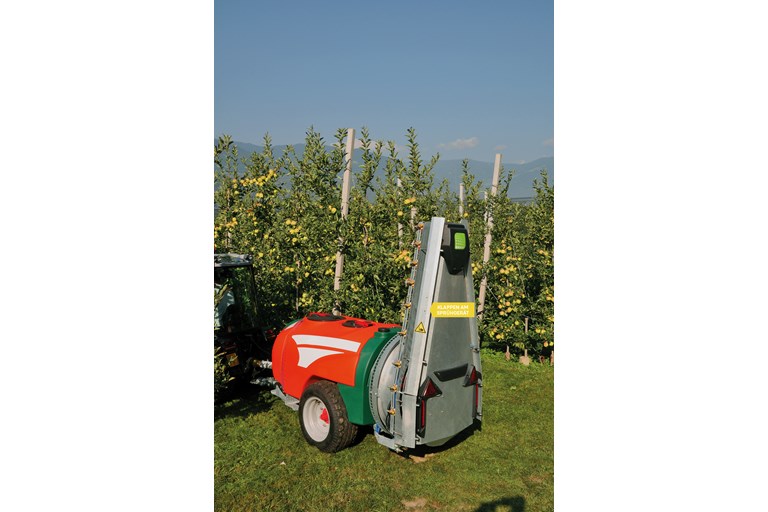